South Sudan’s civil war presents humanitarian workers with «one of the unique crises» in the world, the president of the International Committee of the Red Cross said Monday. 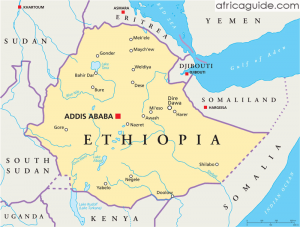 Local company Trinity Energy, which is active across the downstream spectrum, is also dusting off plans to build a 50,000-bpd capacity refinery. A feasibility study was completed in 2013, but the project stalled because of insecurity from the outbreak of civil war in December 2013. Work is now planned to commence at the end of 2017 on a refinery in the oil-producing area of Paluch, and It is scheduled to be commissioned by 2020.

EGYPTIAN President Abdel Al-Sisi arrived in Dar es Salaam on a wet Monday this week. In our local scripture, that could well be a blessing.

As the people of the Republic of South Sudan mark and celebrate the 62nd anniversary of August 18th, 1955 Torit uprising, it would extremely be important to recall the events that ushered in the protracted armed struggle between the Sudan’s two regions.