The RSF made the announcement on Saturday of the seizure in Kassala state, the official SUNA news agency reported. 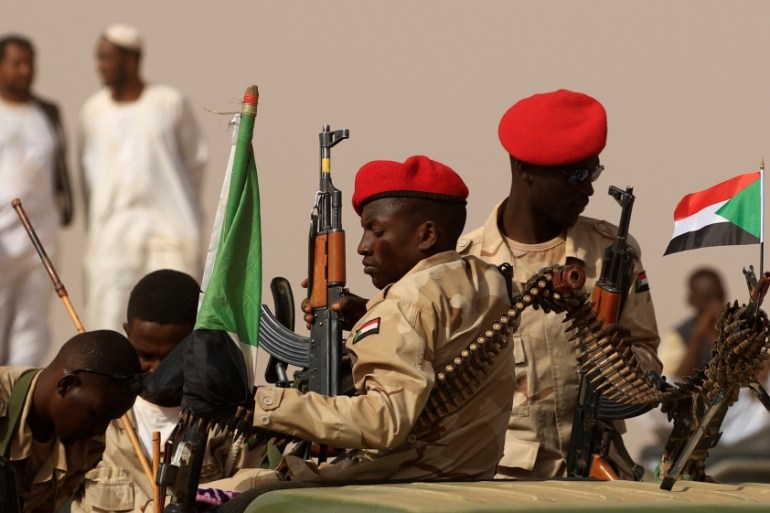 The seized weapons included a number of mortar rounds and assault weapons, said the report.

“The weapons were seized as part of the operations carried out by the security forces these days on the border line in anticipation of any security threat,” it said.

The RSF did not specify the threat to security. However, fighting has raged for three weeks in neighbouring Ethiopia between federal troops and forces of the northern Tigray region.

Ethiopia’s Prime Minister Abiy Ahmed announced the end of military operations in Tigray on Saturday after the army said it was in “full control” of the regional capital, Mekelle.

But hours later, the Tigray People’s Liberation Front (TPLF) said the heavily armed Tigrayan forces would keep fighting the federal government. Some experts have warned of a drawn-out conflict that could destabilise the wider Horn of Africa region.