18. Mars 2021
Senior SPLM member says President Kiir is “mentally incapacitated” and does not have the capacity to serve citizens of the world’s youngest country. 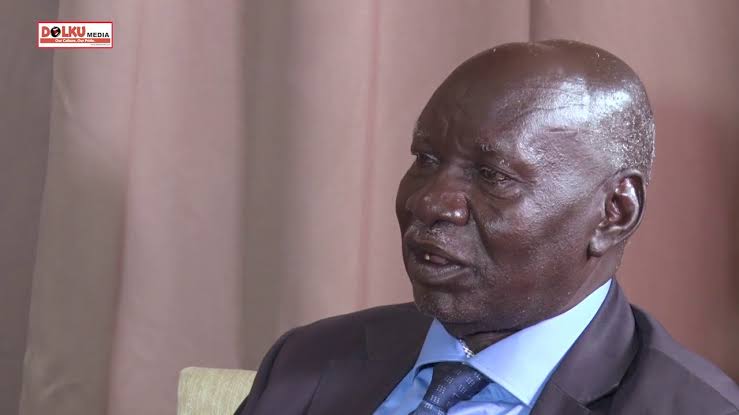 Speaking during a meeting of the Jieng Council of elders on Sunday, Awet said President Salva Kiir is mentally incapacitated and does not have the capacity to serve citizens of the world’s youngest country.

The senior SPLM member further accused some unnamed junior officers in the SPLM and the army of sabotaging and undermining the efforts of senior party members.

“I have always reiterated in our SPLM PB [Political Bureau] meetings that we are mentally incapacitated and exhausted; Let’s hand over the remaining part of our vision to Nhial Deng to clean our image internationally,” he said.

It is not clear why one of the most loyal friends of the president is calling for end to his leadership. However, senior members of the group have in recent days grown hostile to the president with senior presidential advisor Kuol Manyang Juuk saying the government has failed to serve the people.