Protests continue despite a crackdown that has killed at least 79 and injured more than 2,000, according to medics aligned with the protesters. 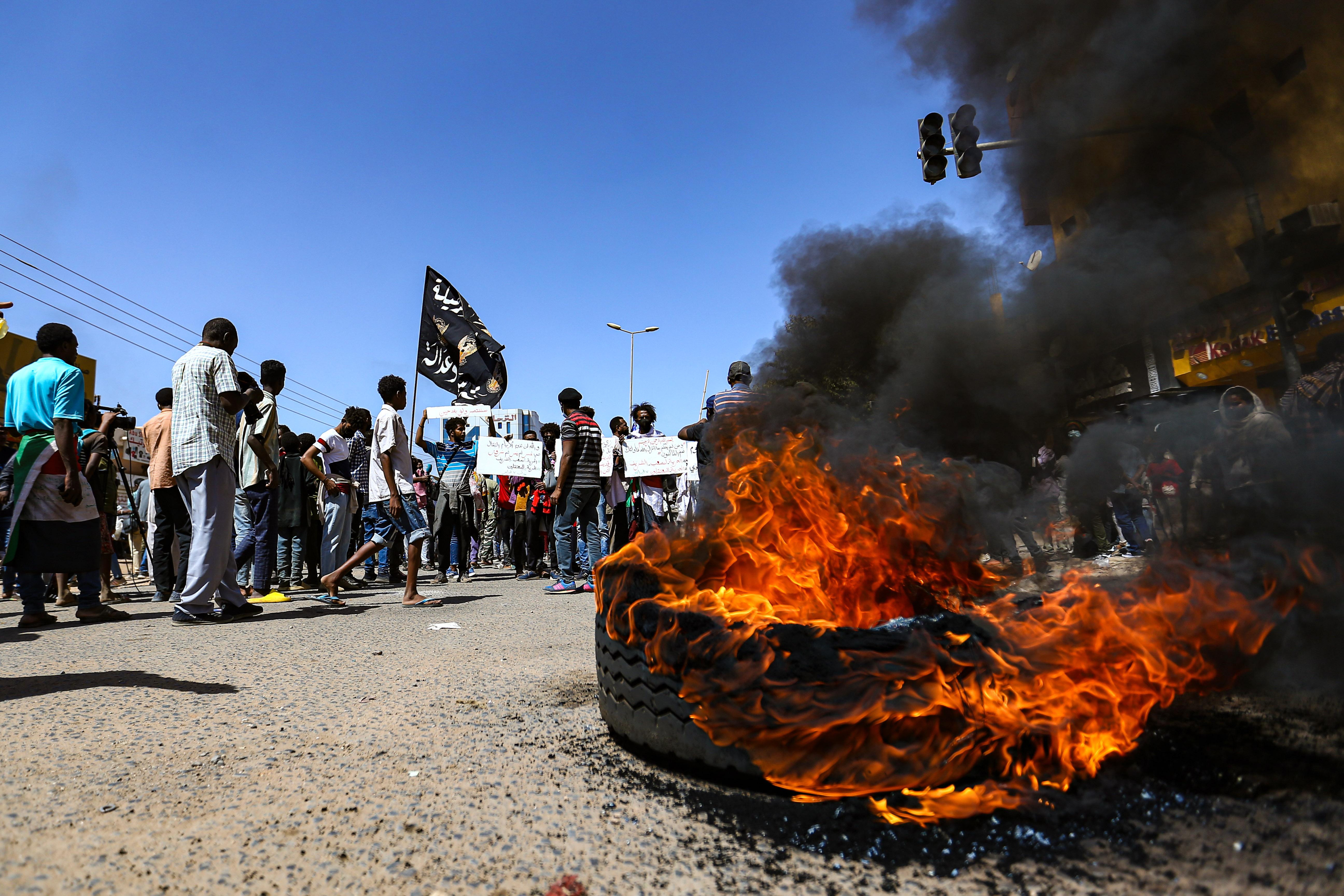 Security forces fired tear gas to disperse protesters in Sudan’s capital Khartoum, where thousands took to the streets on Monday in the latest of a months-long string of demonstrations.

The demonstrators are denouncing the October military coup that plunged the country into turmoil.

Protesters, mostly young men and women, marched in the streets across Sudan, demanding an end to the military’s takeover.

They called for a fully civilian government to lead the country’s now-stalled transition to democracy.

The coup has upended Sudan’s transition to democratic rule, which was launched after three decades of repression and international isolation under President Omar al-Bashir.

The African nation has been on a fragile path to democracy since a popular uprising forced the military to remove al-Bashir in April 2019.