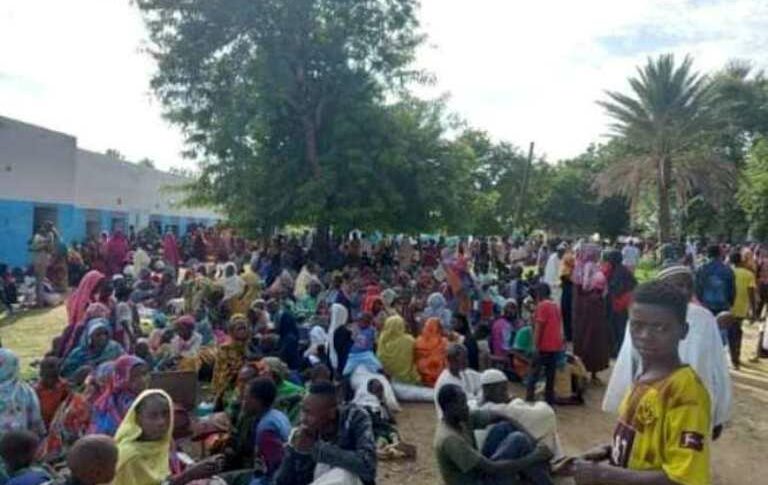 September 1, 2022 (AD DAMAZIN) – Seven people were killed in renewed violence between rival tribes in Sudan’s Blue Nile region on Thursday despite efforts to reconcile them and pledges to promote peaceful coexistence.

Last July, dozens of people were killed and over 30,000 were displaced as a result of fighting between Hausa and Berta in the Blue Nile region, forcing authorities to impose a curfew in a bid to reduce the bloody violence.

The clashes sparked in the three localities of Gaissan, Roseiris, and Wad Al-Mahi, following the murder of one person during an argument between two people from the two tribal groups.

The clashes renewed in Gaissan Sharq and the Taibah Islamic Complex without clear reasons and killed 7 dead and 23 wounded,” said the regional security committee in a statement extended to Sudan Tribune on Thursday.

The committee reimposed a curfew in the cities of Ad Damazin and Roseiris from 08.00 pm until 05.00 am, and prohibited gatherings.

Also, a decision was taken to establish an investigation committee to find out the specific reasons that led to the violence and to establish the truth.  The security and military services and the Public Prosecution will take part in this body.

“The move was rejected by some people, and triggered clashes in which sticks and knives were used,” Bashir added.

The authorities deployed security forces in the area to prevent the escalation of clashes.

Meanwhile, medical and security sources told Sudan Tribune that about five people seriously injured were transferred to the military hospital in Ad Damazin.