The ceremony included political parties, the Sudan Liberation Movement led by Mini Minawi and the Justice and Equality Movement of Gibril Ibrahim. 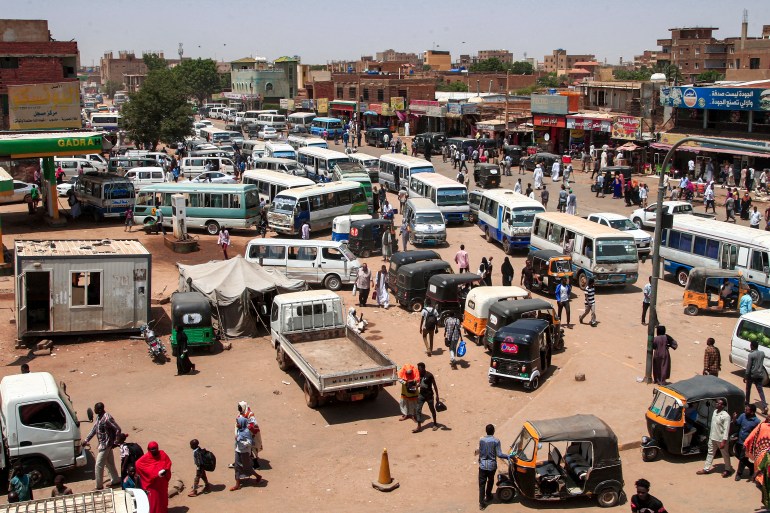 Bildetekst: Sudan reels from fragmentation within the Forces of Freedom and Change, an alliance that spearheaded protests that deposed President Omar al-Bashir in April 2019 [File: Ebrahim Hamid/AFP]

Several political factions including ex-rebel groups have announced the formation of an alliance separate from Sudan’s main civilian bloc, in the latest sign of splits marring the country’s transition.

The announcement on Saturday at a ceremony in Khartoum came as Sudan reels from fragmentation within the Forces of Freedom and Change (FFC), an alliance that spearheaded protests that removed President Omar al-Bashir in April 2019.

Sudan has since August 2019 been run by an administration of military generals and civilians from the FFC through a rocky transition marked by economic woes.

Splits have deepened within the FFC in recent months, and support for the transitional government led by Prime Minister Abdalla Hamdok has waned in large part due to a raft of tough economic reforms.

“We want a united FFC,” Minawi said during the ceremony.

“We urge the people on your side who pretend they are from the FFC to sit with us and listen to us,” he added, addressing the head of Sudan’s Sovereign Council, Abdel Fattah al-Burhan, and the prime minister.

Hamdok did not attend Saturday’s ceremony.

In early September, he was at the signing ceremony for an alliance of other factions within the FFC that also called for unity, calling it a “step in the right direction”.

Neither Minawi nor Ibrahim took part in that signing.

In October last year, Minawi’s SLM faction and Ibrahim’s JEM were among rebel groups that signed a peace deal with the government to end long-running conflicts under al-Bashir.

Minawi was named governor of western Sudan’s war-ravaged Darfur region in May, while Ibrahim was appointed finance minister last February.

On September 21, the government announced thwarting a coup attempt by military officers and civilians who it said were linked to al-Bashir’s regime.

The country has been grappling with protests in east Sudan by key tribes opposed to the October peace deal.

Protests have also erupted in big cities, including Khartoum, condemning the military coup attempt and calling for civilian rule. 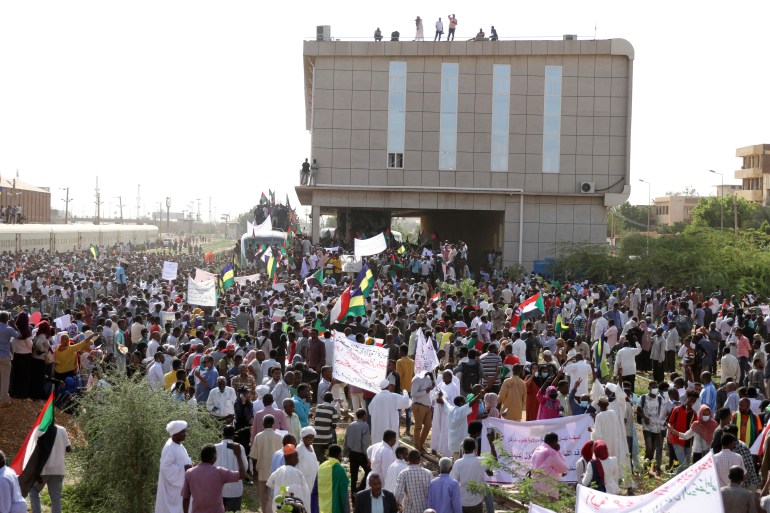